Ever since Elbar Albaz took role as creative director at Lanvin, Lanvin has become the show of Excitement and of course, Dramatic. This time around, Albaz used models Julia Nobis and Juliana Schurig, who showed off 35 dramatic looks in many shades from black to red to Kelly green to a pastel shade of pink. Ruffle dresses played a key role, looking Very Beautiful and Dramatic. Albaz even sent Julia Nobis down in two very Beautiful white tulle tutu kind of dresses. Very Chic and a favorite of mine.
Albaz used many silk fabrics, and gave a tropical kind of feel with tropical type and patterns and very Tropiccal Chic drape pendant necklaces. The perfect collection for a Chic summer vacation on the Beach, or for a very Sexy evening out. 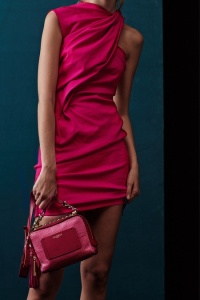 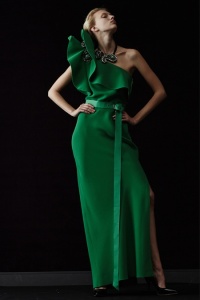 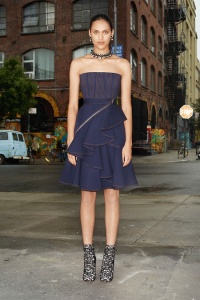 Joan Smalls shows off many of the fun looks.

Now who doesn’t love confetti? There are few who don’t, and even better, Riccardo Tisci Givenchy‘s Creative director shows off such fun confettied looks in his Resort 2014 collection.

Do you think that Riccardo Tisci’s confetti addition was fun? Would you wear a confetti look from the Givenchy Resort 2014 collection?

Sound off your opinions in the comments section 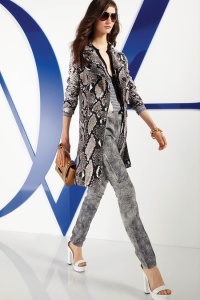 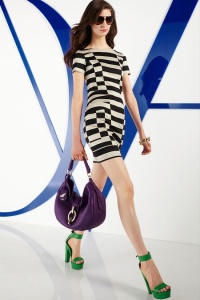 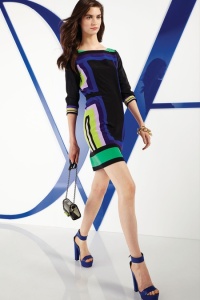 Diane Von Furenstnburg, known for her such fun, feminine, and Exciting collections did it yet again, with snakeskin, stripes, and fun color blocking. Von Furenstnburg doesn’t seem to get enough of animal prints, as she used leopard and zebra prints in her Fall 2013 collection, and showed off about 5 Chic snakeskin printed looks In grey. Very Chic. Then, Von Furenstnburg experimented with one of the season’s biggest trends past Spring, stripes using them in many Chic styles, and paired with brights, black, and white. Then in the end came the really fun Colorblocking in many bright shades from aqua to teal to Kelly green to lavender. Sme of it actually looked like bright color blocks. Very Chic and Very Fun, and so wearable for the upcoming summer/resort season. 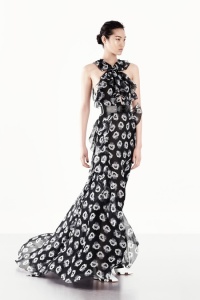 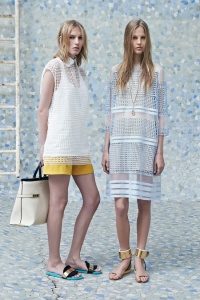 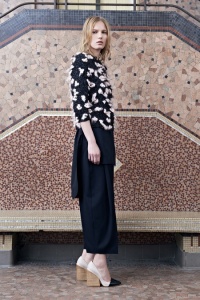 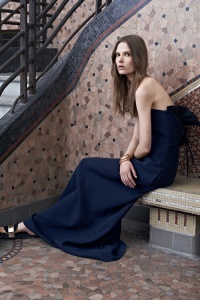 The Beautiful brand, Chloe known for such simple and causal but so Beautiful clothing. Has impressed us all yet again with their Gorgeous Resort 2014 collection.

Models Marique Schimmel, Caroline Brasch Nielson show off many of the Beautiful looks. The baggy pant and denim were key, but lace, and Beautiful nicely tailored suits, give it such a Beautiful, Fenminine vibe. Many Beautiful dresses in sheer and silk fabrics for evening gowns. And white, black, pastels, and daffodil were key colors. And Beautiful black and white line prints were paired with daffodil, Very feminine and Beautiful.