After Valentino released the first shot of their Fall 2013 campaign, weeks ago. Everybody has been wondering, when will we get to see the rest? Valentino did release the rest of their Fall 2013 campaign, besides the Gorgeous shot released weeks ago of Russian Top Model, Sasha Luss, Dutch Top Model Maud Welzen stuns in many of the shots, along with Models: Irina Kravencho, Kati Nescher, Laura Kampman, Erika Labanauskaite, Magdalena Jasek, Nouk Torsing, Tamara Weijenberg, and Sam Rollinson.
Inez & Vinoodh photographed this Stunning Campaign, really showing the Beauty of the Clothing from Valentino’s absolutely Beautiful Fall 2013 collection. I love how they really made the models, accessories, and clothing really pop against a Black screen. Pure Beauty and Talent. 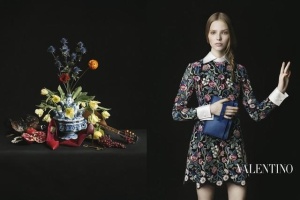 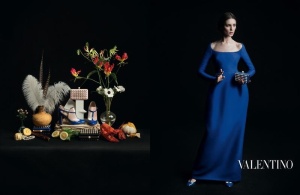 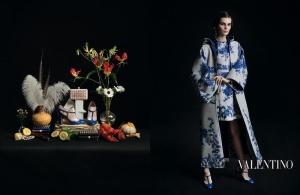 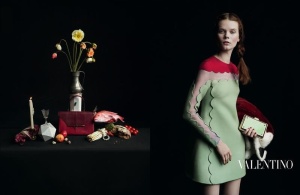 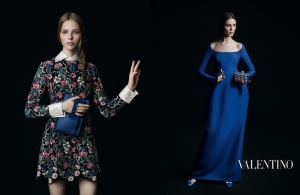